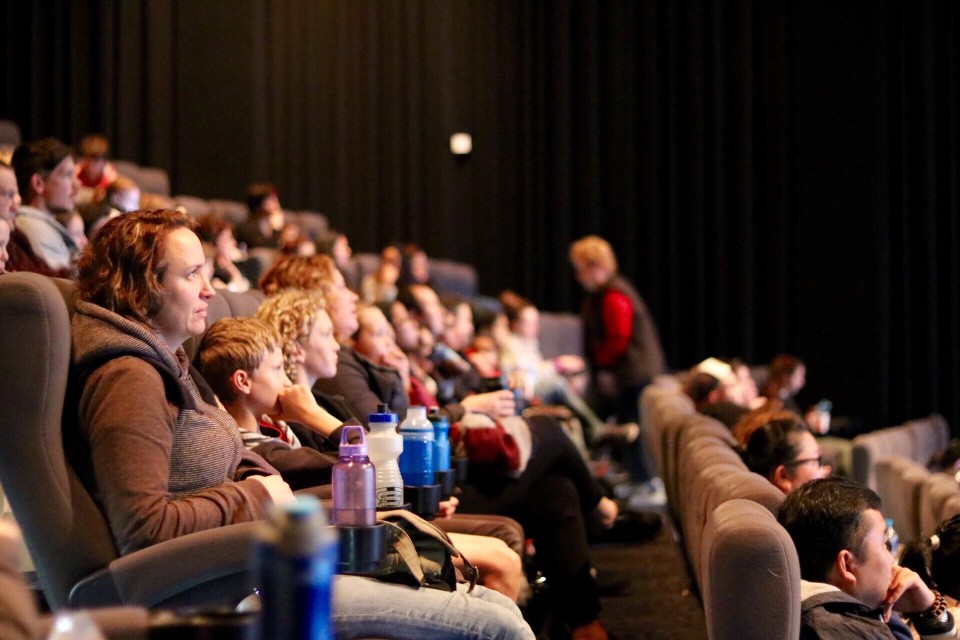 What will happen to movie food prices after Covid-19?

The world’s gone a bit topsy turvy since the Covid-19 pandemic broke out in early 2020. Within a few short months of the first cases being reported, the whole world was on lockdown. And that went for cinemas too.

Whether it was government forced or not, many cinemas all across the world closed their doors for an indefinite period of time. Not knowing when, or if, they would be able to re-open their doors to the public.

It’s now mid-2020 and the peak has passed in some countries, coasting in others, and still growing in others.

For cinemas based in the coronavirus free countries, that may mean they can open their doors and start showing movies again. But as you know, most of the time cinema is single-country focused – it’s a global industry. Meaning even if cinemas in one country open, they may not have any new movies to show because producers and film studios are holding off – otherwise they’d be losing out on ticket sales in countries where cinemas are stilled closed. 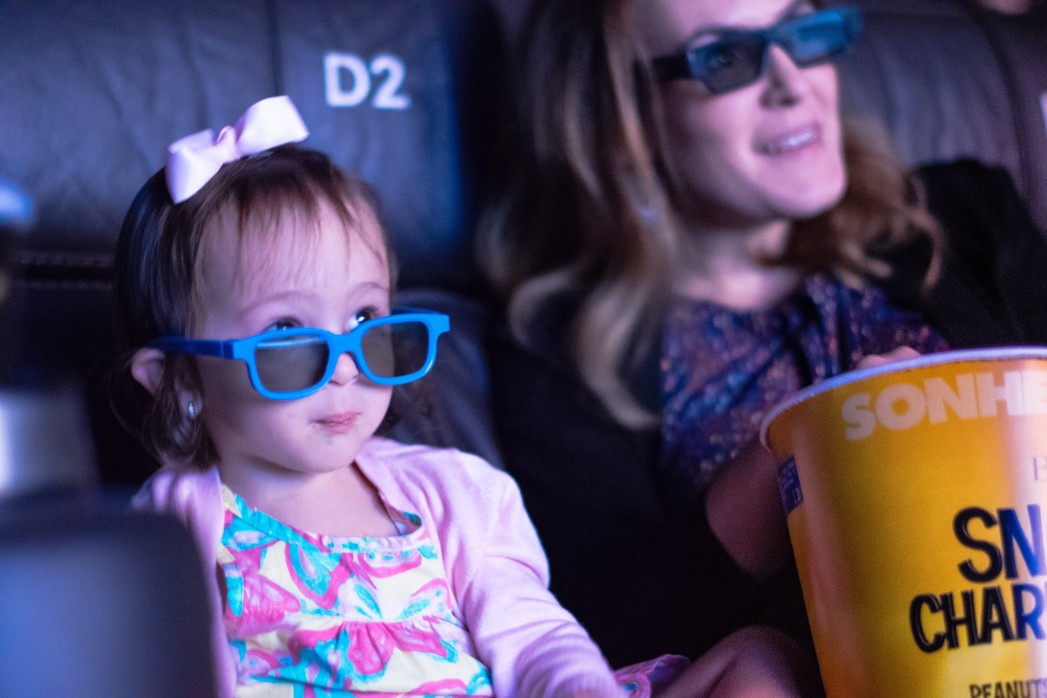 Mother And Daughter Watching A Movie Together

But we only care about one thing – what’s going to happen to the prices of movie food after the pandemic comes to a stop?

Unfortunately, it’s likely prices of concessions and snacks across the board may increase.

For the USA, popcorn prices at AMC will likely increase, as well as prices for all their food on their Dine-In menu. Now, don’t think you can switch cinemas so easily and get lower prices, concessions at Regal will likely see similar price increases.

For theaters with a large focus on the overall experience, their menus may be affected as well. Two menus that will likely be affected the largest are Movie Tavern’s menu and the expansive menu at Alamo Drafthouse.

In the end, the unprecedented toll Covid-19 will have on the world will only be truly known in the years to come. Cinemas, along with almost every other industry in the world, has been grossly affected – and most in a vastly negative way.

Even if prices for popcorn and your other favorite snacks have increased at your local cinema, consider purchasing them anyway. If no support is shown for cinemas, small or large, they will be forced to close their doors – permanently.

An extra buck or two for a big popcorn won’t kill your wallet. Think about the movies!

Click here to learn a little more about what Movie Food Prices is all about.
0 Comments
Inline Feedbacks
View all comments
Close
wpDiscuz
0
0
Would love your thoughts, please comment.x
()
x
| Reply