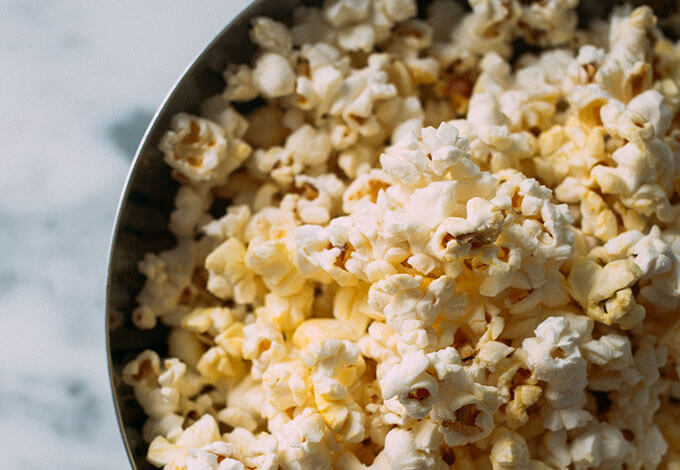 With more than 500 movie screens, Harkins Theatres gives its customers plenty of options to choose from at the concession stand. Find out about the Harkins popcorn prices, as well as the cost of other food and snacks on the menu.

You guessed it, their popcorn is by far their most popular snack at their concessions stand.

Not only are the Harkins popcorn prices very reasonable, but their popcorn is also award-winning. Yep – their popcorn has won awards. We aren’t sure which awards it’s won (we looked everywhere) but time and time again, Harkins claims it’s award-winning. Let’s just go with that.

Fans tend to agree as well:

Hi @HarkinsTheatres, I’m going to need to place an order for some popcorn. Lots of popcorn.

If popcorn’s not for you, there’s plenty of other items on the concessions menu to choose from. Give their new Big Screen Burger a shot if you’re looking for something a little more filling – you won’t be disappointed.

Do The Prices Change?

From our research analysing quite of few of the Harkin’s menu boards, the menu only slightly changes from cinema to cinema.

In terms of prices of Harkins snacks and drinks, these are more likely to vary. The popcorn and drink prices you see above should be used as a guide only.

You’ll be pleased to know Harkins has some of the healthiest popcorn in the industry. It’s popped in 100% canola oil with pure white salt – making them one of the few cinema chains in the industry using this method. 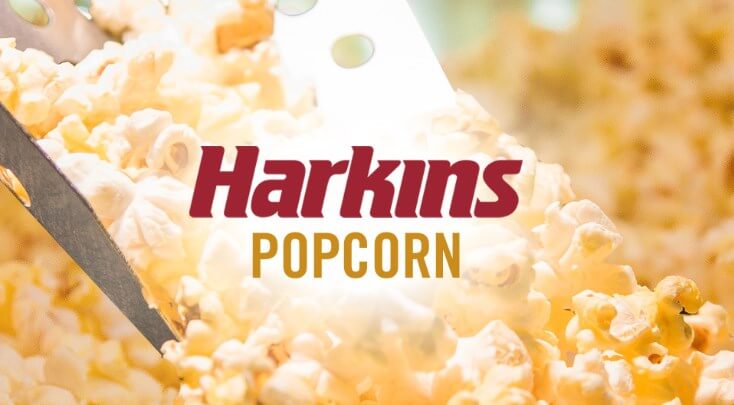 Harkins Popcorn Is Quite Healthy

How is this healthier? It’s lower in saturated fat, using canola oil which is good for the heart, contains absolutely no cholesterol, and comes with zero trans fat (the really bad one). Oh – it also doesn’t contain any wheat gluten.

Here’s how many calories Harkins popcorn has:

The information was sourced directly from the Harkins nutritional guide. You can see it here.

You’ll be pleased to know – Harkins popcorn is 100% vegan. Their popcorn has been officially verified as vegan by Harkins themselves. It also contains no tree nuts, peanuts, wheat, soy, or gluten.

our popcorn, butter and salt are vegan.

HARKINS POPCORN IS VEGAN WHAT A QUEEN

Are There Any Coupons For Harkin’s Popcorn?

The best way to get discounts and coupons on popcorn and other snacks as Harkins it to sign up to their rewards program. It’s completely free to join and comes with some awesome perks.

• Holy. Frozen. ❄️ • Garrett and I went and saw Frozen II tonight and holy cow y’all it was INCREDIBLE!! I thought I loved Olaf in the original—I love him even more now. ⛄️ • Are y’all planning to see it this weekend?

You’ll get a $5 reward for every 200 points you earn and a $5 birthday gift card to use at the concessions stand.

In addition to Harkins Rewards, you can purchase the Popcorn Perks add on (optional) for $30. This will give you a free medium popcorn with the purchase of any movie ticket for 12 months or a maximum of 36 free popcorns. 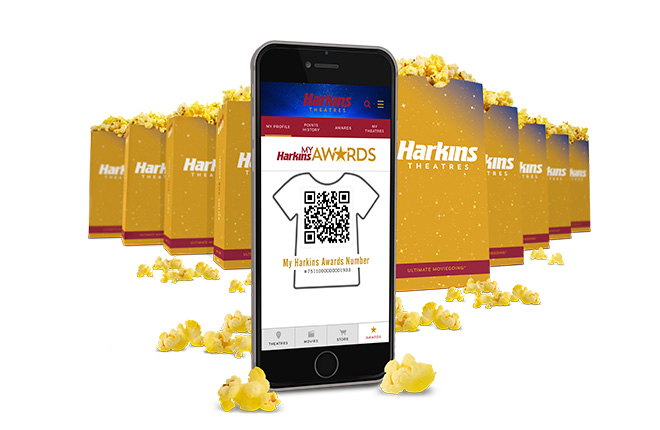 You can learn more about the program at My Harkins Rewards.

Where Are Harkins Theaters?

So you’ve seen the Harkins menu, know how much their popcorn costs, and you want to pay them a visit! You’ll need to know where the closest Harkins to you is.

Here are all the Harkins locations:

Harkins Theaters is one of the oldest cinema chains in the country, having first been established in 1933 by Dwight Harkins – who’s been inducted into the Arizona Music & Entertainment Hall of Fame.

If you were in Tempe around 1933, you might have been one of Harkins’ first customers. After putting just $50 down to take over the local movie-house lease, he opened the State Theater in Tempe, Arizona. One Of The First Harkins Theaters In Tempe (source)

Dwight passed away in 1974, leaving the company in the hands of his eldest son, Dan Harkins. Dan was forced to re-invigorate the company as it was in near bankruptcy at the time. He expanded into new areas and states, adding nearly an extra 30 theaters to their portfolio.

Here’s a little piece of advertsing the company used to help expand their growth:

Today, Harkin’s is one of Arizona’s favorite cinemas, with customers consistently raving about their popcorn and special events. Those events include film festivals such as The Pheonix Film Festival, The Scottsdale International Film Festival, and DeadCenter Film Festival.

They also play a key part in the communities where they operate, organising and partnering with a number of local charities and non-profits. You can read more about their fundraising activities here.

We’re glad to see Harkins in a good place, hopefully, they can continue to offer a great selection of movie along with a delicious concessions menu to choose from as well.

If you’d like to get in touch with their staff with some more questions about the Harkins concession prices? Feel free to send them a message on social media:

Otherwise, you’re more than welcome to give their support office a call on (480) 627-7777. Alternatively, you can send them a message through their website.

All in all, Harkins Theaters have been serving Arizona locals for nearly 90 years. Hopefully, we’ll see them stick around for the next 90 as well.

If you have any more questions about Harkins popcorn prices or their food menu, leave them in the comments below.